Salzburg Global Seminar has been based at Schloss Leopoldskron, Salzburg, since its beginnings in 1947 when it was loaned by the widow of Max Reinhardt, the Schloss’s pre-WWII owner. In addition to its main programs, Salzburg Global brings in many other partners to this inspiring idyll.

In 2012, Salzburg Global collaborated with the Salzburg-based art collective “subnet” to host a series of talks with selected cultural innovators from cities such as Vienna, Berlin, Bournemouth and Athens. These monthly meetings were held deliberately small in size in the inspiring atmosphere of the Schloss library to ensure a vibrant exchange of ideas. Locals from Salzburg had the chance to discuss a wide range of topics ranging from new technologies and social media to arts and society. The lectures were videotaped for a larger audience while the off the record conversations provided a safe space in which new ideas could come to life. 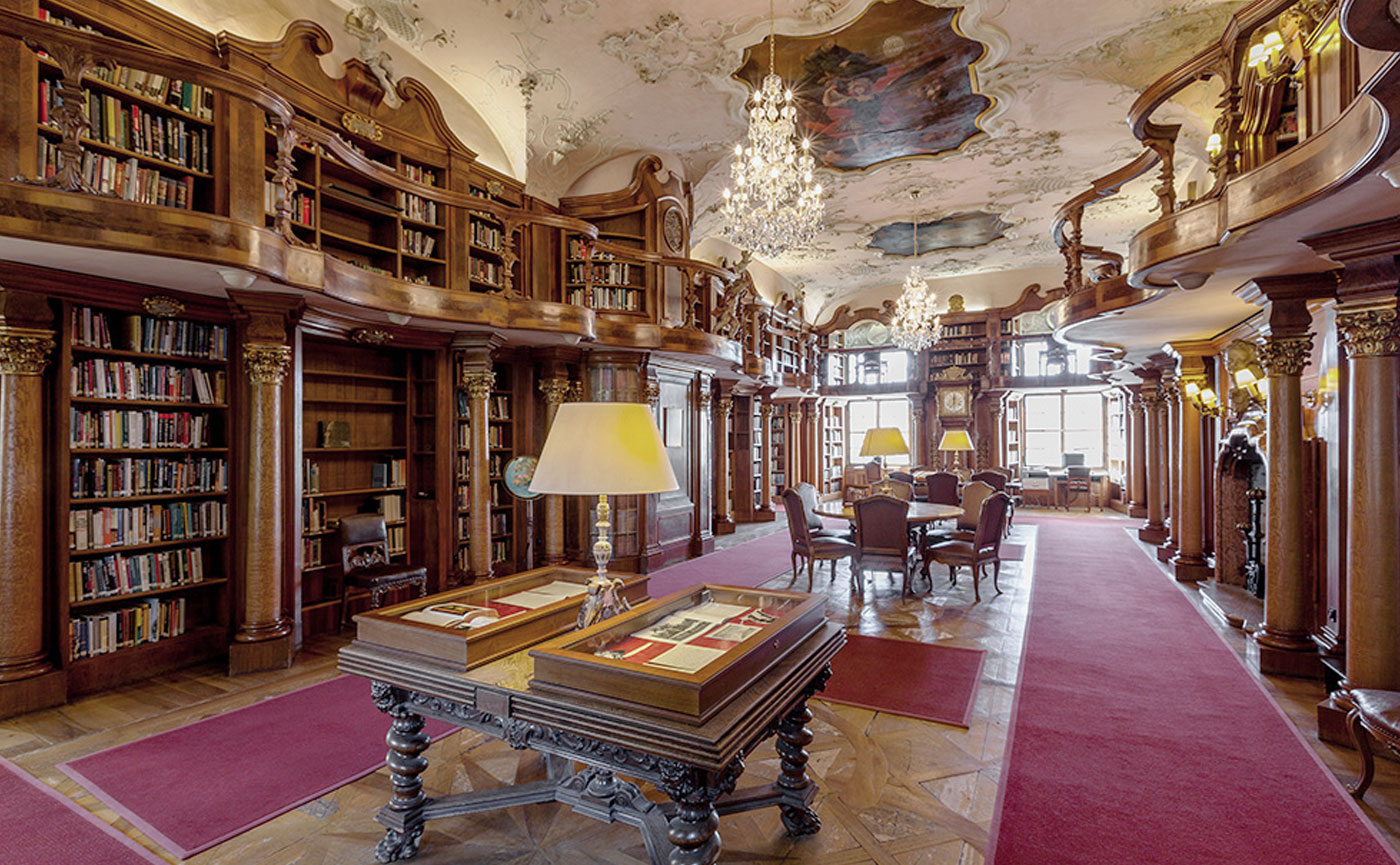 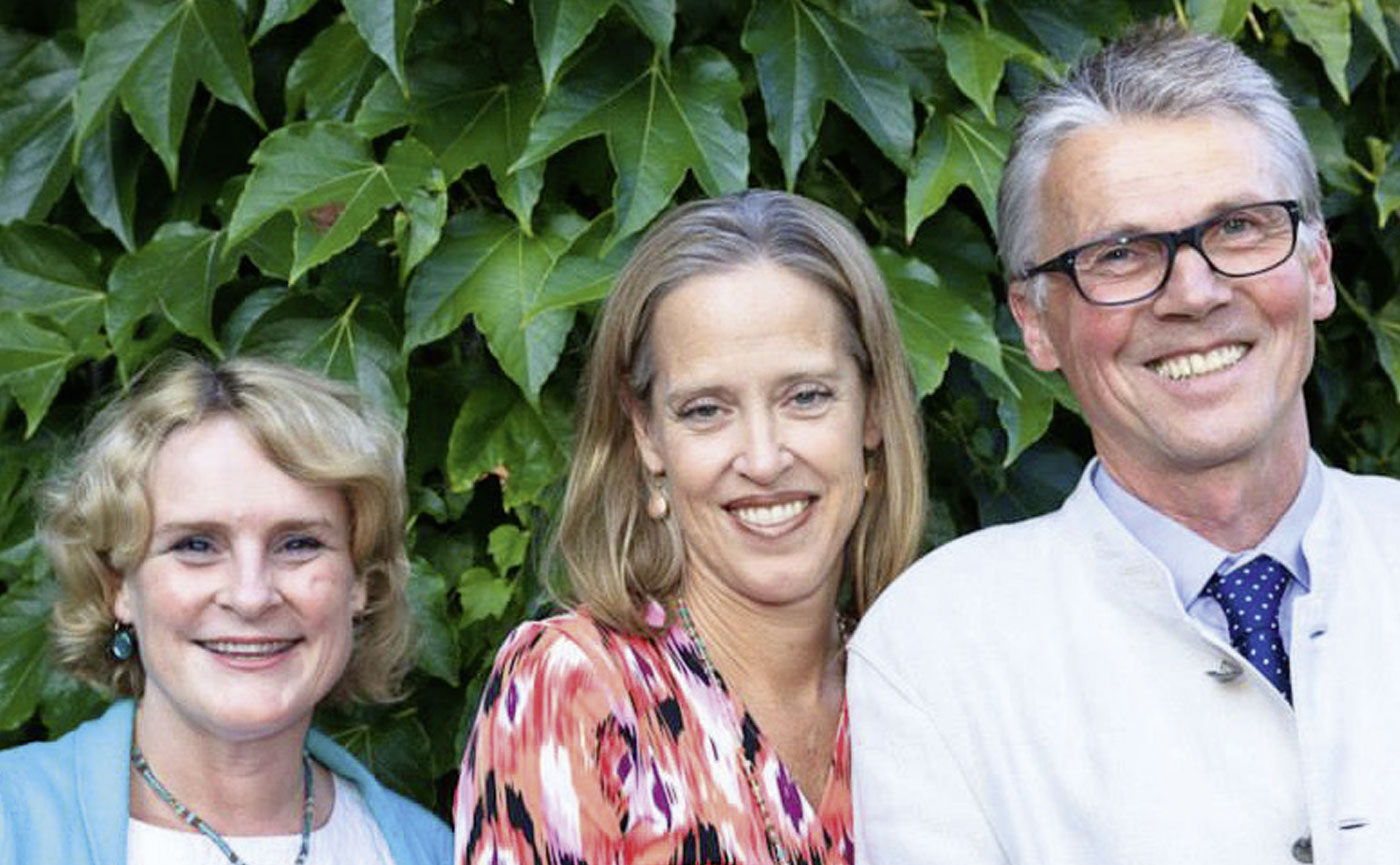 Teach for Austria (TfA) is a subsidiary of Teach for All, a global network launched in 2007 to expand educational opportunities and address educational needs by enlisting future leaders in the effort, first in classroom and later outside in the social enterprise and policy spheres.

“But it is not just these two organizations – all of you, who are now here at the Great Hall this evening, are also passionately committed to education. We all believe regardless of background or income, students should have the same opportunities to move mountains in the world.”

Salzburg Global Seminar was host to the John Lennon Educational Tour Bus in August 2013 as part of its inaugural European tour. Lennon Bus, which houses a state of the art media studio, with instruments, cameras, mixing desks, editing suites and recording studios, has been touring the USA for 17 years and the European enterprise launched in Liverpool, England – home to the Beatles – in May 2013. It not only provides young people, often from underprivileged backgrounds, with the opportunity to write, record and edit their own music and film accompanying music videos, but also brings with it the message of peace that Lennon so famously sang about it in his song “Imagine,” tying in serendipitously with Salzburg Global’s June Board Meeting theme that year: “Above Us Only Sky.” Salzburg Global launched the partnership with the Lennon Bus as part of a shared passion for imagination, youth and education. Director of Marketing and Communications, Thomas Biebl, who arranged the visit, called it the perfect complement to the Salzburg Global program. Lennon Bus Director Brian Rothschild said it was “fitting” that the Lennon Bus should stop at Schloss Leopoldskron on its first tour of Europe. “The mission of the bus and of the Salzburg Global Seminar are congruent. It is impossible for me as a Jew not to recollect the Nazi shadow here, but this place is also witness to the ultimate triumph of good over evil.” The bus will return to Salzburg in 2014 as part of the Young Cultural Innovators program.